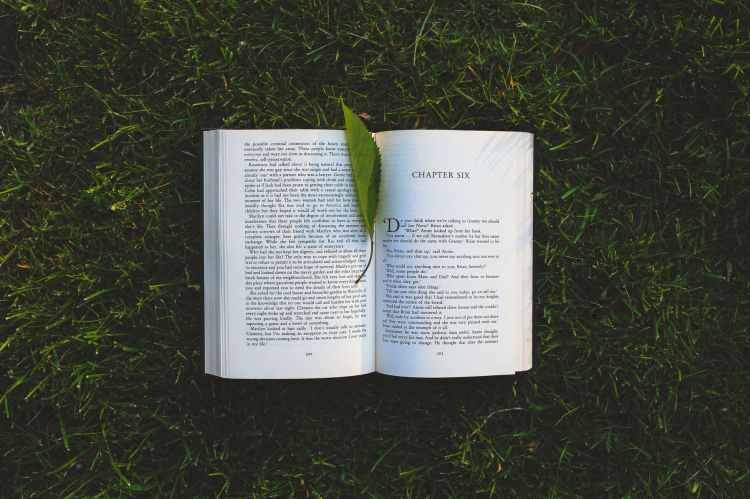 The Murder on the Links by Agatha Christie

This is one of the so-so books in my opinion from Christie. I don’t think it’s badly written per se but there’s just nothing to make it memorable for me.

Death in the Clouds by Agatha Christie

This book has all the necessary suspense attached to a case with a limited number of suspects (only the passengers within a specific compartment) and I’ve enjoyed its delivery. But I wasn’t particularly engaged with the woman who Poirot recruited as his ‘side-kick’ so overall, I didn’t think this made it into my ‘preferred read’ from Christie.

Cards on the Table by Agatha Christie

As I was reading this book, I kept getting the deja vu and then I realised that I had actually read it before. This is one of the books that I really enjoyed upon the first read and I still like it upon the second reading.

I finished it but reading this put me off further book shots by JP. It’s just all page-turner without any characterisation and since I haven’t read any of the full novels from the series, all the characters are just cardboard cut-outs to me.

Reapers of Souls and Magic – A Rohrlands Saga by R.E. Fisher

I reviewed this for an ARC and my full review is here.

The Colour of Magic by Terry Prachett

I picked up this series thinking that it would be similar to Robert Aspirin’s MYTH series- light reading, full of humour. Unfortunately, this first book in the series is not actually a full novel but rather a collection of two short stories. As someone who most definitely prefers novel reading as opposed to short story, this really threw me. In addition, while I liked the idea that the whole universe is carried on the back of a giant turtle, I just didn’t really think the inept wizard that’s the protagonist all that humorous and all in all I don’t think I will be reading more of the series.

And that’s it for January. Next week will be April discoveries so stay tuned.