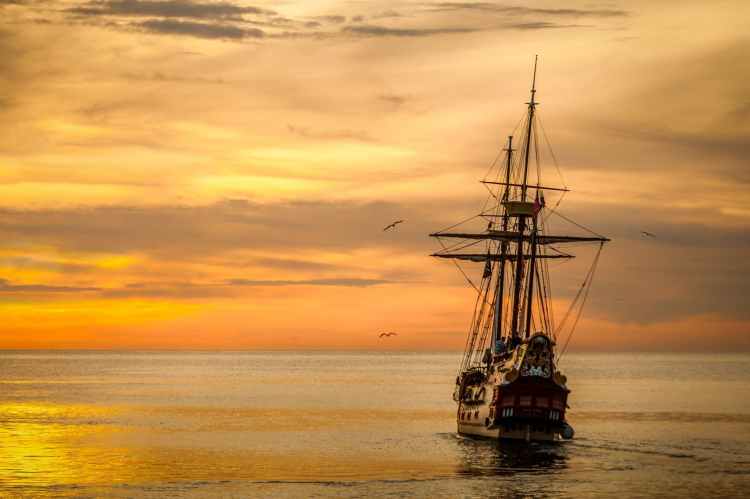 This is a new commitment that I came up with this year, in hopes of advancing my writer’s craft. Specifically, it involves reserving 2 of my annual 20 reading slots for: 1) a book completely outside my usual genres of fantasy, mystery, historical fiction and any possible combos of the 3; 2) a book within my usual genres but with elements outside my usual taste.

As of writing, I’ve already done both this year but I will save them for July and Oct Book Discoveries. In this post, I want to showcase my tentative list for my Broadening Horizon Reads (BHRs) for the next 4 years:

Within usual genre but outside usual taste:

Keep throwing me suggestions if you like and come back next week for my July Book Discoveries.